Relive the 90s indie music scene through the interviews, reviews and musings captured in the pages of my zine, Nonstop Diatribe.

Both are being made available in digital form as free downloads. But if you’re a fan of tangible media (and want to admire the risograph-printed cover in your very own hands), print copies of issue #2 are also available to order. 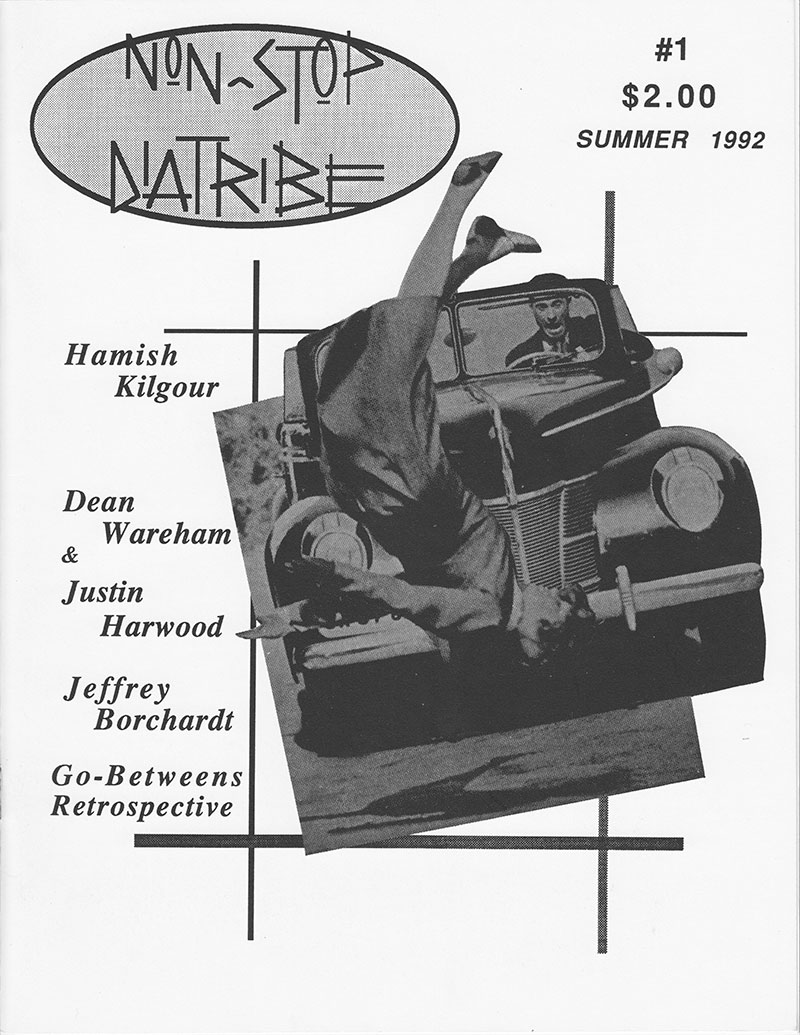 Now available in digital form for the first time: this free download of the debut issue of Nonstop Diatribe, originally published in 1992. Straight from the teenage mind of Jen Matson, this issue features: 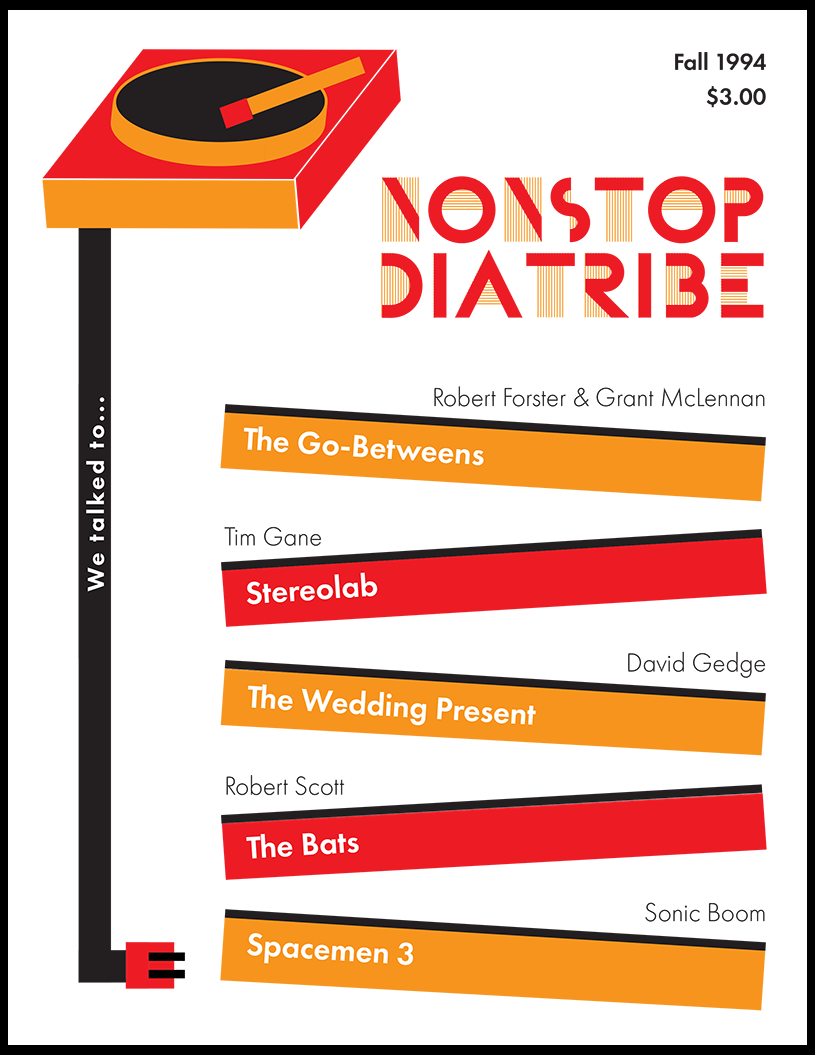 
…plus other vintage content both real and imagined. 44 pages.

Interested in a print copy? You can order one here.

Fall is in full swing here at Cycles Per Second, and my show this week has the goods to prove it! Listen above, buy below…

Outer World – The Message is the Message
https://outerworldmusic.bandcamp.com/album/fixed-like-a-painting

Spring Reverb – City Made for Me
https://springreverb.bandcamp.com/album/city-made-for-me

The Reds, Pinks & Purples – Your Parents Were Wrong About You
https://theredspinksandpurples.bandcamp.com/album/you-might-be-happy-someday-3